I spoke with a client yesterday who told me that this week, at the end of April 2 years after the Pandemic began, his employer would for the first time enforce a hybrid working policy. The key word here being enforce.

As of this week they would put in place a 50% policy, meaning at least 50% of the working week has to be spent in the office. I found this interesting because before now the conversations I have had have been around offering choice, and on the whole many have embraced the idea of getting back to working in a team environment, physically meeting their colleagues...but they have also generally said that rather than now "enjoying" the flexibility that working from home gave them, they instead see it as a norm, or an essential way of life.

I wonder how the idea of enforcing change again will work out? Well, if a post I saw today on linked in is anything to go by - probably not so well.  I read a post from a CEO who very definitely nailed their colours to the mast, the opinion was that working from home was an enforced situation and that everyone should return to as it was before.

They commented that productivity in general was down (i.e. as a comment on the general market not just their own business) and that this was due to people taking advantage of not being managed in person. The reaction in the comments was not supportive of this viewpoint!

The point being, there is not a single model which is going to work. The challenge it seems, and this is backed by recent work from the CIPD, is finding the balance that works in each company. Data seems to show that overall productivity is up following a move to hybrid working, an increase on fully remote working.

As this article suggests we are still in a reactive phase, trying new things out in a new way of working. What needs to happen it seems, is for there to be more conversations about future working.

What conversations are you having with your team, and as an employee how comfortable do you feel with the decisions that are being taken on your behalf? Have enough questions been asked to find a way that works?

It is crucial that this conversation happens, and that employers get it right. We all know about the great resignation and the battle for talent etc - well, if your competitor is having this conversation you are handing them a clear advantage.

Consulting with employees is a big part of developing inclusive hybrid and flexible working practices. Employers who listen and are open to testing, learning and adapting will benefit from a more diverse workforce and the ability to retain and attract a wide range of talent. This is particularly crucial at a time where the labour market is so tight. 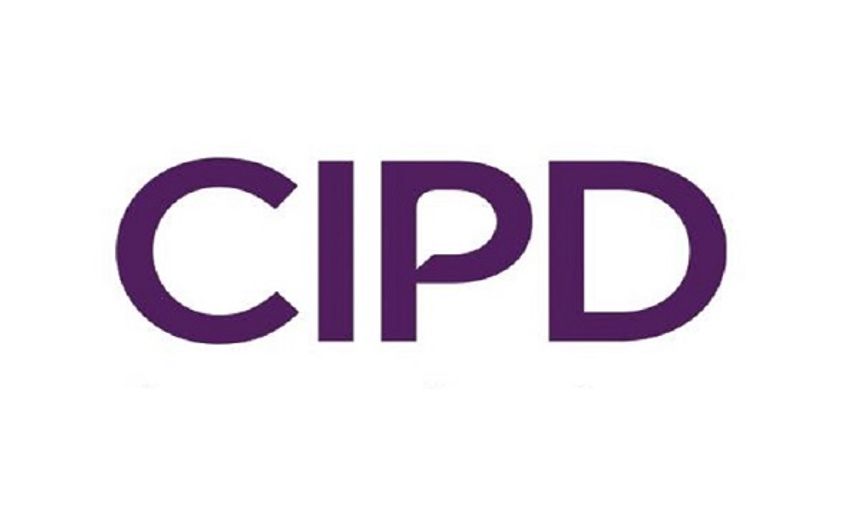 Do Not Mistake Trappings For Culture!
David McGowan

The Softer Side of Leadership
David McGowan

Are you living and breathing your purpose?
Doug Mackay