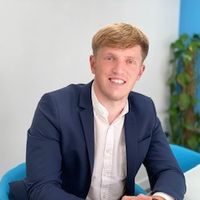 Naturally, in all aspects of life, we see winning or being successful as the most impressive thing. We are taught this from a young age, that if you’re not first your last, but this certainly isn’t always the case.

At the weekend, I tuned in for four days of golf as the 85th edition of The Masters, which for any golf fan is one of the biggest weekends of the year. Usually, the hype during the build up is all around the favourite, which this year was Spain’s Jon Rahm. However, everyone’s attention was focused on arguably the greatest golfer of all time, Tiger Woods.

Last year Woods was involved in a high-speed car accident in which he was firstly, lucky to survive and, secondly lucky to not lose a leg! Many - even Woods himself - assumed this would be the end of his golfing career as he had to learn to walk again. As it drew closer and closer to The Masters, rumours started to circulate of a dramatic return for the five-time winner.

Woods has battled with various injuries over the years, mainly his back, but none as big as this. He did return to golf, much to the delight of golf fans around the world. Woods drew the biggest crowds of the week as everyone wanted to see if he could still cut it at the top after such a bad accident. He finished his opening day on -1 but would go on to end the tournament 13 over par, his worst ever score over four days at Augusta.

However, he still received huge rounds of applause after each hole, and a standing ovation as he left the 18th green on Sunday. Even now after the tournament has finished and Scottie Scheffler has won his first of probably many majors, most are still talking about Tigers impressive return.

This got me thinking that in life we don’t always need to associate success with winning. Sometimes coming back from setbacks or adversity and trying your best in any situation in life, can be and should be, seen as still a very impressive feat. 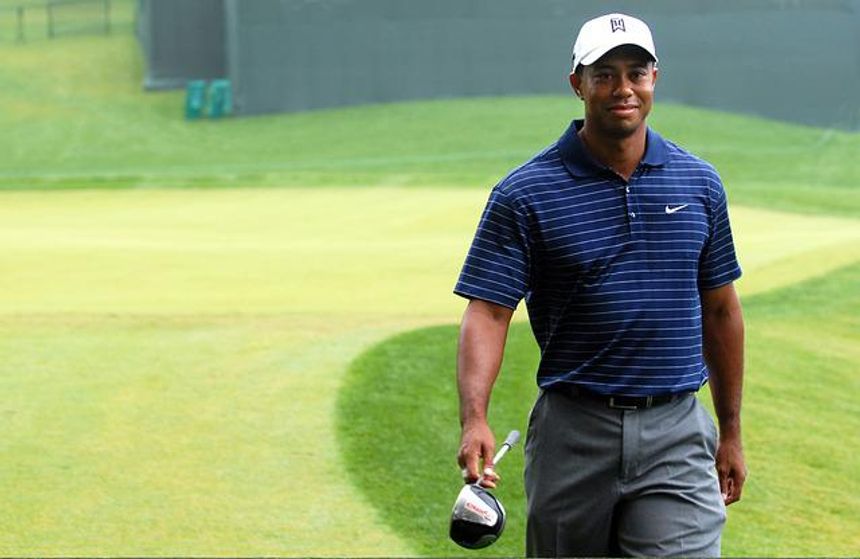 Every Win Is A Good Win – Why We Shouldn’t Celebrate Just The Big Wins!
Callum Pepler
Recent posts from Collingwood Insights