As a youngster my heroes were sporting professionals, football, swimming, athletics, tennis - if it was on TV I was watching it. In my spare time I was playing it. Some of earliest memories are, Italia 90 (Gazza crying) and world cup USA 94 (everyone wanted to be Romario or Bebeto and if you missed a penalty everyone shouted Baggio!!), Linford Christie and Sally Gunnell at Barcelona in 92...and running the 100 meters at school and inter school sports days.

Now as the thoughts of playing in front of the Kop at Liverpool or running the 100 meters in Barcelona become long and distant dreams... more than ever I see the parallels that can be drawn between the sporting world and the working world. The one I see most is culture, and the huge impact it can have on performance.

Look at the stories behind the British Cycling and Rowing teams, the 2003 England Rugby World Cup team or the 2012 British Olympic team and you will see a similar story - it comes back to the culture. Building an environment which challenges people in a constructive way, gives them purpose and a goal to focus on as a team, a joint vision, winning and losing together and so on. And an environment in which you can fail and learn, but also be accountable for your self - that's the biggest point that comes through. These aren't teams and environments in which everyone goes easy on one another, high standards are set and are met -and conflict does also exist. But its constructive and everyone knows what they have signed up for, no grey areas and always resolution.

The Coach Who Believes In You

Then there are individuals and how they are coached, finding the team that fits, like Andy Murray for example. For so many years was so close to winning at Wimbledon, he changed his coach and the extra percentages he needed came. When we consider he did this in the era of Federer, Nadal and Djokovic - three of the most talented and successful tennis players of all time it becomes even more impressive.

Mo Salah at Liverpool, who was a good player but was certainly not spoken of in the top 5 in world football prior to joining Liverpool and working with Jurgen Klopp.

More recently there have been some high profile comments from Luke Shaw of Manchester United - a player who always seems to perform at a much higher level for his country, he has attributed this to the culture.

It was these comments from Luke Shaw that brought it all to mind again. Luke mentions Gareth Southgate, he is the figure head, the coach who has learned how to get the best out of these players and has built that environment and culture.

An Environment In Which You Can Flourish

Coming back to the title Culture Trumps Strategy you cannot underestimate the impact it can have if not everyone is on board - the best planned strategy can be undone if the culture goes against it. We cannot underestimate the importance of culture and how it can have an effect on performance. How often do we hear that people leave a bad manager not a bad job? How much of what we do is pure ability and how much is having the right environment in which to flourish? And again, how will the strategy be effected if the culture does not back it?

All told when it comes to having a successful team... I would be inclined to say that the environment and culture is the most important factor!

"The environment here that Gareth creates, you always enjoy it," Shaw told Sky Sports. "I think when I come here it is about enjoyment and playing games with a smile on my face. Here, when I come here, I always do that. 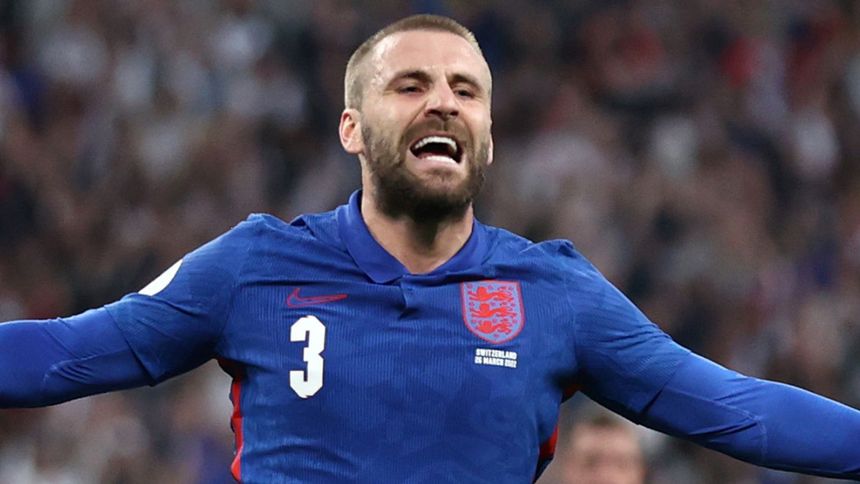 Do Not Mistake Trappings For Culture!
David McGowan

The Softer Side of Leadership
David McGowan

Are you living and breathing your purpose?
Doug Mackay

Could a 4 day work week be the future?
Justin Carpenter
repost  cancel