A week ago I watched the Euro 2020 Final, Italy vs England, it was on the second night of a one week holiday that I had taken.  Like the majority of fans, while I was disappointed at the final result, more than anything else I genuinely felt proud. Proud of how well the team had performed, how far we had got but more than that of how the team had handled itself throughout the tournament.

A young team spoke eloquently and maturely to media and fans. It felt like a team and not like a group of individuals as it has so many times in the past, a team of true sporting role models. And in the end three young men aged 19-21 stepped up under immense pressure to take the decisive penalty kicks.

One missed, and two saved - it just comes down to luck, nerves, fine margins, and is not an overall reflection of skill - certainly not of the skill and dedication it takes to represent your county and meet a final.

The abuse that followed which was aimed at those young men, was upsetting, disgusting, but sadly not entirely unexpected.

It was also not unexpected that the usual excuses would follow on preventing such abuse. It is insulting to be told that it is beyond tech social media giants to prevent this, and would almost be more palatable if they admitted it wasn't a priority to them, or cost too much - or whatever it is that prevents something being done, because it certainly isn't impossible.

As pressure to confront all kinds of abuse has grown, the platforms have employed thousands of moderators and, when they were overwhelmed by the volume of reports, turned to automation. Facebook, for instance, takes pride in the fact that most terrorism-related posts are wiped by AI, boasting in 2017 that it detected 99% of posts by al-Qaeda and the Islamic State group before being alerted by users 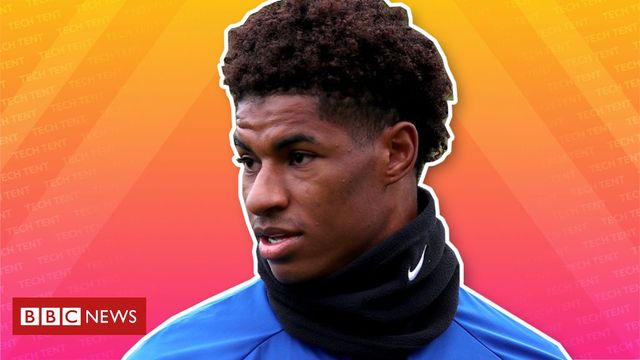 An inbound enquiring client who believes in storytelling as part of a recruitment strategy!
Doug Mackay

Stay ahead of the war on talent
Mark Goldsmith

Do you have a rigorous process to choose a new supplier? Please tell me it isn't price led!
Doug Mackay
repost  cancel