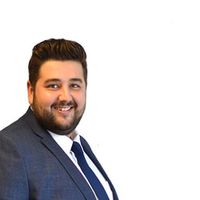 We all go to work for money and no doubt it’s a really important factor for the markets best talent when deciding on their next role. However, I am hearing more and more existing and potential clients telling me that they struggle to compete for the markets best, as they just can’t offer the highest salaries.

Instantly this concerns me, not because it makes my job harder, but because any organisation that competes for talent purely on salary, is in my opinion leaving themselves open to serious struggle in areas such as staff retention and employee engagement. Simply I have seen it time and time again, when a new employees decision is driven by financial gain, its normally a matter of time before the next company comes along and offers more money.

So what are some of the main issues of recruiting based on offering the highest salaries;

- Staff retention becomes a challenge, as employees are motivated by money and therefore persuadable to move on for a more rewarding offer.

- Employee engagement and motivation tends to be lower. The journey, culture and vision of the business isn't what motivates them, there is no desire to put in the extra yards to make a difference - they are mainly there for the money.

- Structured salary ranges become a challenge. Candidates are brought into the organisation based on what they earned previously rather than being recruited in line with company standards. It becomes increasingly when there is pay disparity between employees in the same role.

Now what I am not saying is that salary isn't important, it really is! It is critical that you offer fair and competitive salaries if you want to acquire great talent, but it shouldn't be the most important factor, and you certainly don't have to compete with two or three organisations that pay outlandishly high salaries to acquire great people. In our experience of engaging with passive candidates, the salary question comes last, as they value the following elements and approach more;

Culture - Candidates want a culture that promotes collaboration, development and promotes an environment that will allow them to flourish. It is really important that when engaging with a candidate, you listen and truly understand them. That way the most relevant parts of your company culture can be discussed.

Progression - The best candidates want a clear pathway of progression. They understand that with results and ultimately progression, financial rewards will come. We have experienced really strong success in providing real life examples of employees that have started in the organisation and progressed - if these individuals can be involved in the interview process then even better!

Show that you care - When engaging with passive candidates we always put them first! How can you truly sell your opportunity to them, until you know exactly what they are looking for? Do they have a young family, and want to spend more time at home? Is it progression, and a lack of upward mobility in their current role? It is critical that the conversation is led by the candidate and what would persuade them to make a move.

So of course, try to offer great candidates as competitive salaries as possible. But really try to put the candidate first, understand what makes them tick and what is truly important to them. It is very rarely about money, and if you can engage with them in the right way, the financials are often a formality.

I have two employees who have been with me since the very beginning. One type of employee I will never hire is a money-driven candidate. I pay decent salaries but I won't hire someone who is overly concerned with money. 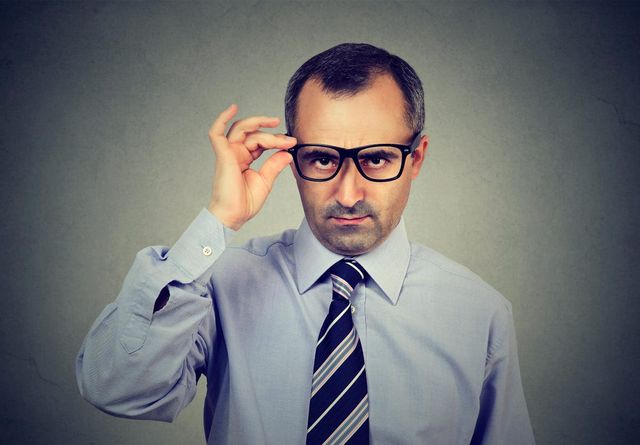 We know how hard it is to find great talent, that makes retaining it so important!
Jordan Taylor
Recent posts from Collingwood Insights