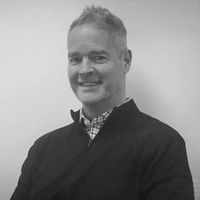 Like many people I watched the ‘Last Dance’ documentary on Netflix recently. I really enjoyed it. I’ve never really watched basketball. I knew who Michael Jordan was, but didn’t know a lot about him or the Chicago Bulls. As the episodes unfolded, I could start to see why the team had been so successful and it wasn’t just down to one superstar.

Intrinsic motivation is key – There are two types of motivation, extrinsic which are external factors such as awards and money. Secondly there is intrinsic motivation which is driven by a desire to explore, grow, learn or actualise your potential. As you watch the games, training and scenes go by you see that the players and particularly Jordan, are driven by intrinsic motivation. It really was the difference between winning and losing

Continual self-improvement is vital – Its amazing to watch how much time the individuals in the team spent training, identifying weaknesses and practising. Each player had a role within the team, and each took individual and collective responsibility to be the best in that position. There was almost an obsession to continually improve and identify areas to develop.

I’m not a basketball fan but there was so much to learn about successful teams from the documentary. As we all emerge from this current period the companies that understand their intrinsic motivation, embrace diversity, and provide a platform for continuous self-improvement will thrive. 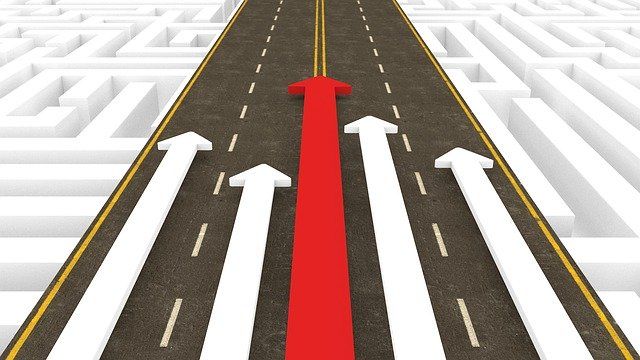 Sales Leaders: What are the costs of hiring or hanging onto the wrong salespeople?
Justin Carpenter

My 8-year-old nephew asked me, what an Executive Headhunter does…
Justin Carpenter
Recent posts from Collingwood Insights

How To Lead A Team With Empathy & Kindness
Kieran Wright

Does your organisation have a learning culture?
Doug Mackay

Looking for a new job? What an opportunity you have to align your purpose and values!!
Doug Mackay
repost  cancel