A common theme from the numerous conversations I've held during lock down with leaders is what impact remote working will have on our industry.

Barclays has recently announcing that they are shelving investment plans on the London office, with chief executive, Jes Staley, stating that 70,000 of their 80,000 workers are currently working from home.

For those, like me, who witnessed firsthand the impact of investors pulling out of commercial projects had on the market during the last recession, this could send shock-waves throughout the industry.  But should it?

Whilst reporting back to the city this week Galliford Try's CEO, Bill Hocking, stated that their new financial year looks very healthy.  Granted, they sold their housing business (an inevitability of these times being firms will reevaluate and restructure).   But, he did highlight that:

Much of this revenue is attributed to civil, public money.

Two senior people I have spoken to have stated that they do not see massive investment into big city commercial projects being a problem.

And the reason?  They believe that larger businesses have taken the opportunity to recognise that building regionalised hubs just outside of major cities is the way forward.  Most workforce's can operate from home, with only the need to venture into a regionalised office for meetings and updates.

In turn, this is going to pour money into other regions outside of the big three or four cities and, to a degree, level out wealth throughout the country in time.  More regionalised jobs creates more housing schemes, which leads to more modernised local town centers, leading to more jobs, leading to improved and additional local infrastructure.

Granted, this will take time for us to witness the impact, but isn't it a beautiful concept....as long as planning continues without the previously associated red-tape and greenbelt isn't affected. 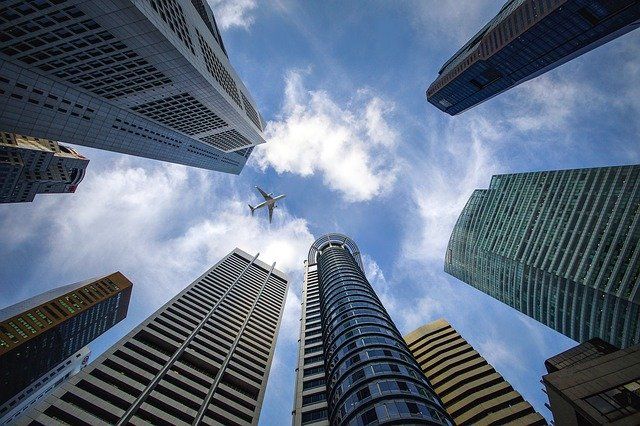 Is the economy pointing towards a V for victory?
Mark Goldsmith
Recent posts from Collingwood Insights

How To Lead A Team With Empathy & Kindness
Kieran Wright

Does your organisation have a learning culture?
Doug Mackay

Looking for a new job? What an opportunity you have to align your purpose and values!!
Doug Mackay

Do you ever stop to reflect on your team's successes?
Doug Mackay
repost  cancel