Through the dozens of conversations I've been having with leaders within the Built Environment, I'm pleased to hear the majority still see the added value of working with a headhunter.

Although many have said that they would expect to generate high response rates from advertising, they would not expect the top 10% of the market to be actively looking.  Now more than ever leaders are looking to gain maximum bang for their buck.  This means securing the best people for any role.

Last week I held a conversation with an MD of a building materials manufacturer who is looking for a number two to take over from him as he looks to move abroad with the business.  Having advertised themselves, he is left with the quandary of the one candidate the group wishes to progress being a "reasonable" fit.  He questioned whether this is a sound move for the business.

Appreciating that retaining any good search consultant is an  investment, I am speaking with him about us bench-marking the candidate against the market, thus leading to a more rounded decision making process.

Last year I performed a similar exercise for a Utilities business, who wanted to ensure promoting someone to Commercial Director was the best choice.  Using this as an example to bring this to life I:

- Discussed the core skills and cultural fit needed.  This was not as comprehensive as a full briefing, but gave me a feel for what was needed (it helped that I'd recruited around eight people previously with them)

- Approached individuals from the agreed list with a shortened "pitch" on the company and role.  During these calls I was able to gain intelligence into their roles, level of responsibility (turnover, markets served, teams managed) and salary expectations

- In the form of a report and face-to-face meeting (remember them!) I was able to feedback on the top players, strengths and salary expectations

In this instance, through performing the exercise, the CEO and MD were able to progress with the promotion - the candidate had been with the business for a number of years, had performed well, was well liked by their team / business / clients, and the sector dictated a fairly astronomical salary expectation.

One year on and the feedback is positive on the employees performance.  With the intelligence reported, the business were able to make a sound business decision based on facts.

We have all seen the impact (cost, loss of traction, demoralization of existing team) on a bad hire.  This is only amplified at senior management level.  And so I would question, for a fraction of a total search fee, can you afford to recruit your next senior hire on a whim?

Some markets will escape the pandemic relatively unchanged or even more lucrative than ever, and top sales reps in these sectors will continue to excel in their roles. Other sales reps, however, will see their markets decline. That doesn’t necessarily mean they’ll be ready to jump ship. Some will remain dedicated to their companies after witnessing how their leaders took care of their own. Other candidates may be interested in making a move, but they may understandably fear doing so in such an unstable market. 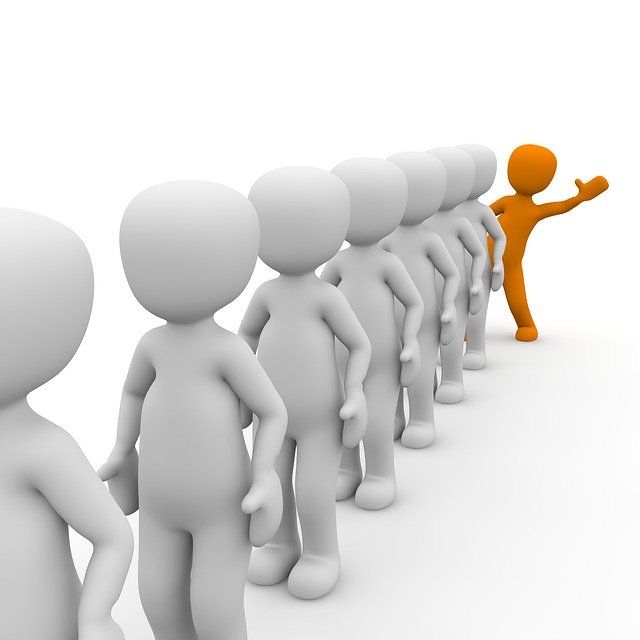 Execs - Do you really need to pay for help in your job search?
Mark Goldsmith

Employers - Build on the positives and ensure they stick!
Mark Goldsmith

My 8-year-old nephew asked me, what an Executive Headhunter does…
Justin Carpenter

Do you worry about your employer brand?
Doug Mackay

Increased focus on creating more diverse work forces is great ...... But now is the time for action!
Jordan Taylor