When the scheme was first introduced in 2013 it was widely greeted with enthusiasm from the industry.  Forward wind to more recent times and key people are split as to the schemes impact.

This has not deterred the government from potentially extending it by two years past its deadline of April 2021, with added restrictions placed around it only being open to first time buyers and placing regionalised price caps.

The news will come as a relief for the market who expect post-lockdown to be a difficult time for the housing market due to consumer confidence.  Last week listed global real estate services provider Savills highlighted that the long term impact on 200,000 homes required to be built is likely to be detrimentally affected.

A lot has been reported around developers using the scheme to inflate prices whilst diminishing quality.  Additionally, lenders have attempted to sidestep the scheme by also offering 5% mortgages (the riskiest offered since 2006).

Irrespective of this, since its launch, nearly 250,000 properties have been purchased under the scheme, with first time buyers accounting for 81% of these deals.

The Government is reportedly considering extending the Help to Buy scheme beyond its current end-date of April 2021. The Government is in talks with The Home Builders Federation, whose members deliver around 80% of new homes built each year, about extending the scheme to help support the industry after Covid-19 lockdown measures are lifted, according to The Times. 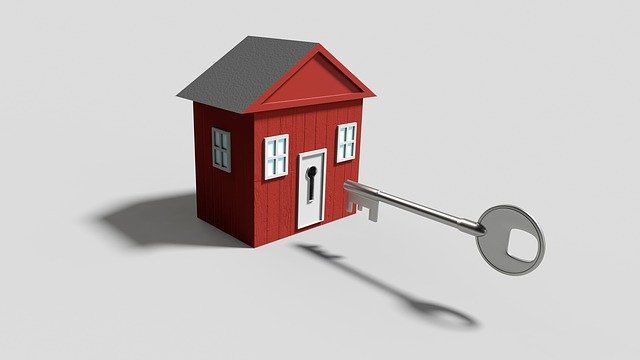 You've offered the star candidate the job - that's not the end of the journey!
Mark Goldsmith

Are we sometimes too obsessed with candidates qualifications?
Mark Goldsmith
Recent posts from Collingwood Insights