What was the result?

Four product leaders (including a director) were placed in the Netherlands and Germany. They were French, German and Dutch nationals.

Why was a successful outcome achieved?

What is the legacy of this work?

The Vice President, Talent of a global $2.5B corporation, commissioned this executive search project. The division concerned provides industrial communications solutions for the automation, utilities, public transportation, automotive sectors and the process industries. Solutions are sold via direct channels (including global and national accounts) and indirect channels (systems integrators and distributors).

With business growth being hindered by a lack of product leadership, the client sorely needed to recruit multiple managers in Europe. At that time, there were five vacancies with further openings on the horizon. The client perceived this to be a “hard” brief that previous suppliers had failed to deliver previously. It concerned markets where they had traditionally found it difficult to secure strong leaders.

Given that appointees would kindle change in their business units and influence in others, the VP, Talent required the hiring managers to collaborate from the outset, thereby buying into their own and each others’ talent approaches. This collaboration was not customary for recruitment. We needed to set up a project framework that would facilitate this without being onerous.

Product management as a function had been through a revamp but new day-to-day ways of working were not yet fully embedded. With the function having been converted into cross-business exporters of future general management talent, even at a junior level these leaders had to be exemplary.

Similarly, it was imperative that this individual was comfortable in a very results-driven corporate culture where communications are often numbers-based and to-the-point. Younger or older, this person had to have the personality to partner effectively with white and blue collar workforces.

Moreover, given the global nature of the role and future pathway, this leader had to be of a global mind-set and, more than likely, have a home life that allowed for travel or country relocation. All parties involved in this search were cognisant that the real return-on-investment of this placement would only be realised when this leader was promoted into a leadership role in another part of the business.

We proposed an eight-week plan to shortlist comprising the following stages. Cognisant of multiple VPs’ schedules, project updates took place regularly but only when required.

8 weeks from start to finish;

Talent mapping was new to the client. We incorporated this step – in this case - recognising the requirement to support collaboration and to help these hiring managers to share their ideas on attracting very strongest talent in the market. This client wanted to attract product managers (often very well-rewarded and satisfied in their current companies) who normally would not consider them.

Four searches took place in parallel. Around 332 target contacts were identified across Europe (mainly in Germany, the Netherlands and France). After longlisting and shortlisting this resulted in four placements: three product managers and one product line director.

All were deemed possible “high potential” employees and all accepted salaries within budget. 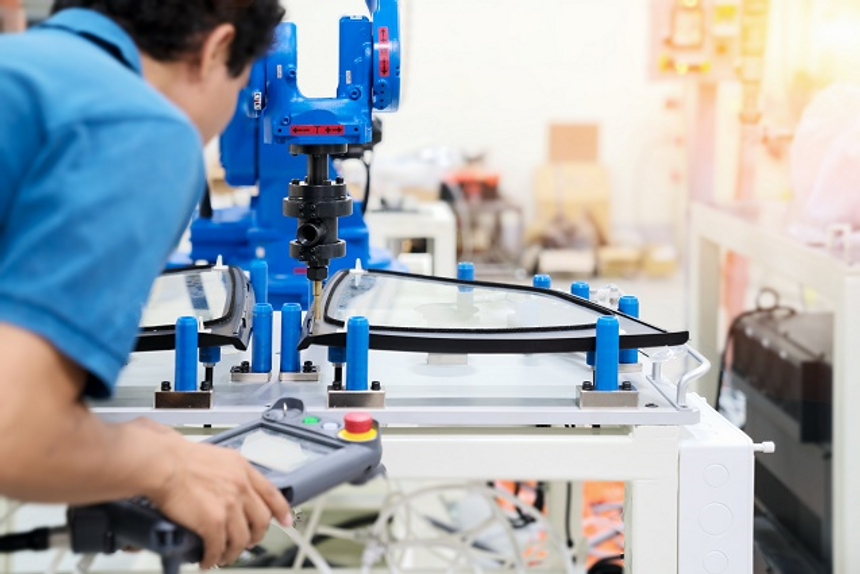 Millennial management: how they lead and want to be led
Doug Mackay