Nobody can dispute that over recent years the government has upped the ante in terms of investment into the housing sector. However, the message is clear, progress needs to be continued. But how will shenanigans in parliament and the wider economic landscape affect this?

Yesterday, whilst at the CIH Housing Conference, I made a beeline for a talk on Housing and the economic landscape, presented by Paul Bridge, CEO of Civitas, Hamish McRae, economic columnist with the Independent and Vicky Pryce, Chief Economic Adviser for the CEBR.

Condensing the debate, it was agreed that there is a continued strong sense of political address for social housing and a sustained need to drive this forward. The worry is with Brexit, schooling and the NHS high on the agenda, will social housing continue to be able to hold it's own.

Vicky argued that government is unclear of the return infrastructure as a whole creates. There needs to be raw analysis and a strong message sent on the "multiplier effect" it creates (jobs, leisure etc).

Hamish continued by stating the UK's population will increase from 67 million to 70 million inside the next 10 years. In basic terms this will equate to 100,000 local authority homes needing to be developed a year. Yes, a year!

He continued by highlighting that with interest rates still low, for now at least, it is worrying that construction rates are down on last year. He raised an interesting point when stating that cities and towns no longer need so much space for car parks and shops since the impact of online shopping. This further frees up brownfield sites.

Irrespective, for him, the government will lead people to becoming more independent of mind and choice, as illustrated by what has happened with pensions. It will try to manoeuvre the country in similar ways regarding housing options.

The panel concluded that in ten years Brexit will not be a seminal moment for the UK and the government does and will have more pressing issues to solve moving forward. Time will tell!

The Government must invest £12.8bn a year to finally end the housing crisis in England, according to new research by the National Housing Federation Over ten years, this investment would kick start a nationwide housebuilding programme of around 1.45 million social homes to rent and shared ownership properties to buy across the country, according to the new research. 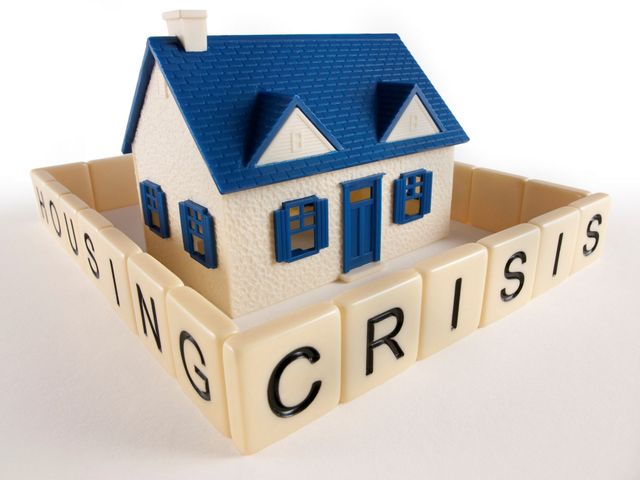 The Government must invest £12.8bn a year to finally end the #housingcrisis in England, according to new research by the @NationalHousing Federation https://t.co/GbVsjNBEhE

Are you harnessing corporate social responsibility to attract the best people?
Mark Goldsmith

Negotiating - do you focus on securing value for your business or simply driving down cost?
Doug Mackay

How to Address Mental Health in the Workplace
Kieran Wright