There are things people say every day that don’t get anyone in trouble. It is, in fact, what you’re expected to say if you’re a boss.

Well, what if you want to leave the pack behind and do something different? We all know about ‘growth mind-set’ and we’re good with that.  But what about the things we say every day as we keep the P&L in mind and maintain team stability? Management site Fast Company interviewed Frans Johansson, author of The Medici Effect: What Elephants & Epidemics Can Teach Us about Innovation. She outlined three phrases that could be killing off innovation.

All you’re doing is looking at what other companies have been doing; moreover, best practices are usually two, three, or four years old. They probably aren’t even best practices anymore. “If Stephanie Meyer had used best practices in her Twilight series books, she would have written about vampires that sleep during the day and burn when they’re in sunlight. Instead, she created vampires that go to high school and glitter like diamonds.”

However, best practices can encourage innovation when they’re inspired by industries other than your own, says Johansson. “A UK hospital had struggled with bringing patients from the surgical unit to ICU,” he says. “Instead of looking at how other hospitals do it, they gained inspiration from a racing pit crew. They dropped their error rate by using another industry as a take-off point.

Predicting investment returns makes sense but when it’s tied to innovation, there’s no way of knowing what it will be. “Nine months in, the founders of Google tried to sell Google to Yahoo for a million dollars,” says Johansson. “Yahoo ran their numbers and determined it wasn’t worth it. Neither the founders nor the leading search engine of the time had a clue of Google’s ROI. You can’t bring up ROI when an idea is five minutes old.”

Discussing ROI is a weapon that shuts down innovation, says Johansson. “It’s not an enhancer to bring forward good ideas,” he says. “In fact, it serves the opposite function. If you’re worried about money, a more interesting phrase is, ‘If this fails, what is the cost and are we okay if it doesn’t work out?'”

Another way to shut down ideas is trying to tie your past experience when discussing something new. “Someone might say, ‘When I worked at Company XYZ, we tried that and it didn’t work,'” says Johansson.

“What this phrase is really about is establishing expertise,” says Johansson. “It’s saying, ‘I know what I’m talking about because I worked at XYZ company years back.’ It’s possible that company isn’t even doing it that way anymore. To encourage innovation, don’t get stuck in the past.”

Most of us want to work in an innovative workplace, but you could be subliminally creating a culture that squelches creative thinking. From conversations held during meetings to the tone of internal communications, words can send a message to employees that they shouldn’t spend time exploring new ideas, let alone bring them up to the team. 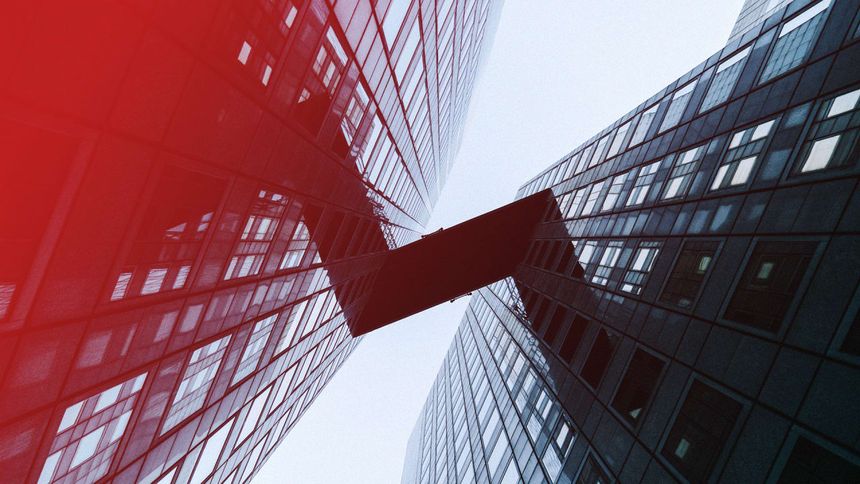 The art of language in promoting or stifling innovation. https://t.co/jxukI7xWrG

If you are hearing (or saying) these in meetings, stop - they are a cop-out. Bring down the barriers soar! https://t.co/TJr9RkP8FX https://t.co/3Ag8LckjjY

Are you living and breathing your purpose?
Doug Mackay
repost  cancel