The Independent recently republished this list in its lifestyle section. It is by psychotherapist, author and TedX speaker Amy Morin and it struck me how many elements are near equal to what headhunters look out for from all candidates. Especially those moving into leadership roles. Here’s why.

This is really relevant to me as headhunter because I'm always looking for successful people who are ethical, positive and resilient and in control of their destinies. That’s what this list is really about. Mental strength takes effort and consistently having that strength day in day out as a leader, even when the going gets tough, is not easy. Neither is summarising those positive and negative experiences to a headhunter or prospective employer as you try to market and sell yourself.

On a more positive note, being mindful of what you’re about as a person and what’s important to you in your everyday actions can really help when it comes to having those networking chats or taking those headhunter calls. With that in mind, here are just some points which are worth reflecting on further.

They don't shy away from change.

It’s remarkable how many of the leaders I’ve shortlisted have upped the capability level of organisations, teams and staff members so much they’ve rendered themselves redundant. Confident leaders do not need to protect a territory as they embrace change. Because they’re good at what they do, change for them means more opportunities.

They don't worry about pleasing everyone.

I love it when leaders take on roles other people just don’t ‘get’. For example, a slightly downwards move in a much more promising company. Or moving into a different sector. It raises eyebrows but great leaders don’t care. That’s because….

And my, aren’t they great at analysis. From every angle too. Great leaders understand the data, review the relationships, the balance of power and the mechanics of an organisational structure. They know where to play and where to win. And that means their calculated risks are, more often than not, great bets whether for themselves or for their employers.

They don't resent other people's success.

My strongest candidates have often referenced how their juniors perceive them when describing their success and their style. They recognise that their role is primarily about making their organisations and their teams successful, not about simply about reaching personal targets.  And I’m not just referring to leaders here, even the strongest single contributors have been able to go beyond their immediate brief and leave a positive imprint across the company in terms of best practice, brand or culture.

They don't give up after the first failure.

It’s amazing how many times my clients have asked to see successful people who have experienced failure or significant adversity. Clients often request candidates who haven’t just continued benefiting from a blue-chip high potential scheme and a structured career ladder; rather, people who have opted to take risks like join a start-up or take on a challenging side project.  Success is always preferable; however, a very close second best is learning a lot from the experience and then applying those life lessons.

Mental strength isn't often reflected in what you do. It's usually seen in what you don't do. In her book "13 Things Mentally Strong People Don't Do," Amy Morin writes that developing mental strength is a "three-pronged approach." It's about controlling your thoughts, behaviors, and emotions. Following are 13 things that mentally strong people do not do, Morin says. 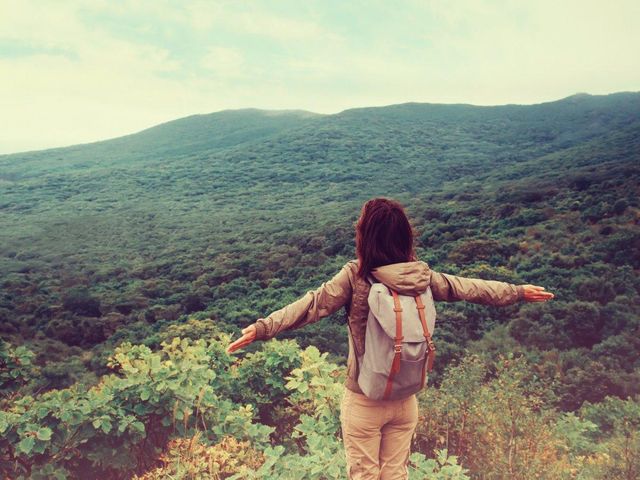 How mentally strong are you? 13 Things Mentally Strong People Don't Do:... https://t.co/03rBPaQ8sd

"The key is to focus on your efforts, accept criticism, acknowledge your flaws, and don't keep score." #daretoknow https://t.co/j4ko3Dgkjy

Terrific article on mental strength. Really wise tips on staying true to your own course. Worth a quick read. #Goalshttps://t.co/kItQIJbdGv

Retained Vs Contingent and the increasing importance of commitment in the recruitment process.
Jordan Taylor

How may the crisis impact on female talent within our organisations?
Claire Mackay

The importance of supporting employee's mental health: How you can make a difference!
Kieran Wright

Despite rising unemployment, the best candidates are still "passive"! How can you attract them?
Doug Mackay