Having lived and worked in the Middle East for a number of years. The UAE being linked to the latest, biggest, fastest, most expensive projects is nothing new.

Whether it be transportation, real estate, or consumer goods the UAE is not shy about being linked with the latest eye watering developments.

Having read about the Hyperloop system for the first time only recently. I am still trying to imagine if this is an idea which could catch on? Or is it just pushing a little too far too soon.

I know the science works. We have been sending documents in little plastic tubes around in a networks of pipes for many years. But if the world is ready to be personally transported that way is yet to be seen.

To be fare, we must be due a new urban transport solution. When was the last time a truly new idea hit the market? Rail and automotive solutions in various forms have been around for an age and even relatively recent developments in aerospace technology are really not that new.

I have no doubt that a truly sustainable, cost efficient solution could revolutionise the way we travel. The problem comes with the investment. Maybe this is were the Middle East has an advantage?

Trying to realise such a project in London for instance, would come up against numerous obstacles. The cost, the space, the effect on current tansport netwroks would all have an impact on this type of project getting off the ground.

However, the UAE needs additional infrastructure. Presently the UAE can boast excellent aviation and marine infrastructure but the Rail and Metro projects are still at relatively an early stage.

Maybe a Hyperloop system cold be a welcome addition to the regions urban transport problem and also act as a blue print as how other locations in the developed and developing world could implement such a solution.

I suppose only time will tell. But I look forward to seeing such a project get off the ground and having the opportunity to say I came here by Hyperloop! 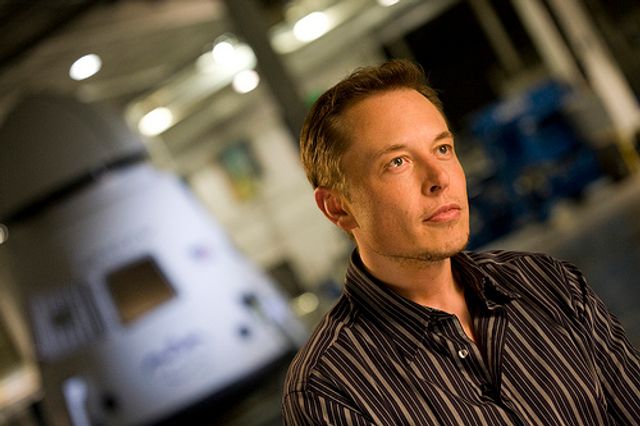 Hyperloop will be here in 2020 and the impact on travel will be huge https://t.co/i1yNPfyrXf pic.twitter.com/7d2qHj327I

Check out the awesome perks @rLoopTeam is offering if you support them on Indiegogo https://t.co/TRQGQDSPmC#hyperloop

Is emotional intelligence (EQ) the key to success?
Doug Mackay